The curriculum at Vale of York is key to the development of the whole child. Whilst each child covers subjects as listed below, the essential thread throughout each lesson every day is to stretch, challenge and enthuse each child so as to give their very best and develop a passion for future life.

As a small school, each child is truly known and often individually tailored programmes are developed to maximise a child’s individual potential.

In our curriculum we aim to encourage students to understand the fundamental British values of democracy, the rule of law, individual liberty, and mutual respect and tolerance of people of all faiths, races and cultures. We help students to understand that while different people may hold different views about what is ‘right’ and ‘wrong’, all people living in England are subject to its laws.

Through our PSCHE programme, students are encouraged to:

Additionally, through our PSCHE programme and in religious studies, history, geography, English and modern languages, students are taught to:

Parents do have the right to withdraw pupils from RE lessons, or any part of the RE curriculum: if you wish to do this, please make an appointment with the RE subject leader in school. Hope does not support selective withdrawal from RE. Our schools have a duty to supervise pupils withdrawn from RE, though not to provide additional teaching or to incur extra cost. Where the pupil has been withdrawn, alternative arrangements will be made for RE of the kind the parents/guardians want the pupil to receive. These arrangements will be made by the parents/guardians;- the school is not expected to make these arrangements. This RE could be provided at the school in question, or by another school in the locality. If neither approach is practicable, the pupil may receive external RE teaching as long as the withdrawal does not significantly impact on the child’s attendance.

The Key Stage 3 curriculum is designed to build on the learning experiences that children had in their primary schools.  In addition to learning the specialised subject knowledge required to progress through secondary education, students have the chance to develop learning and thinking skills and subject specific skills. We ensure our Key Stage 3 curriculum allows time for creativity both in individual subjects and across the curriculum while providing a broad and balanced education.

Pathways are introduced at Key Stage 4 to ensure that students continue to follow a broad and balanced curriculum that is suited to their individual needs.  We want every student to finish Year 11 with a complete set of Level 2 qualifications to take them on to their next stage whether this is employment, training or Post 16 study.  To give all students the greatest chance of success, we offer three pathways and students can opt for the traditional academic route or a more applied or vocational course. In addition to this pupils get the opportunity to study alongside pupils at Manor C E Academy as part of the shared curriculum offer at key stage 4.

To view the Vale of York subjects and hours, click here 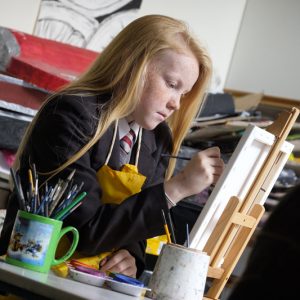 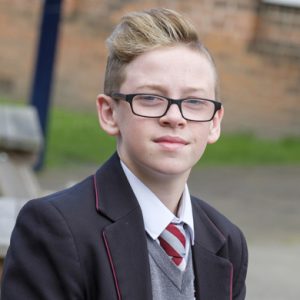 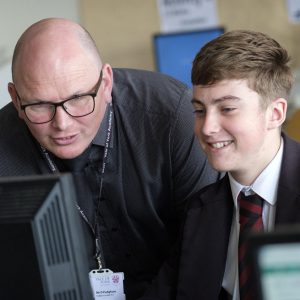 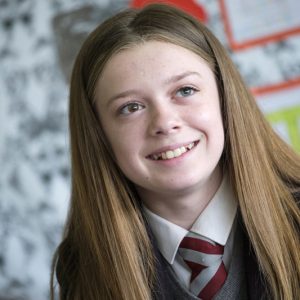 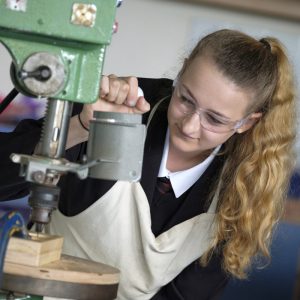 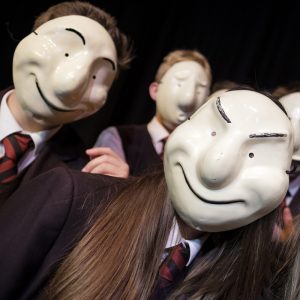 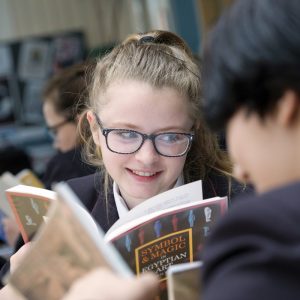 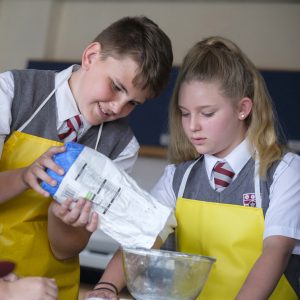 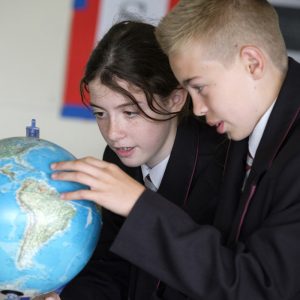 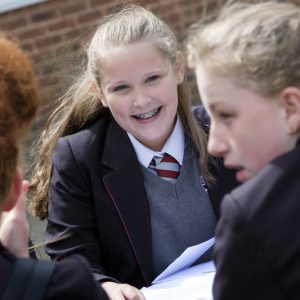 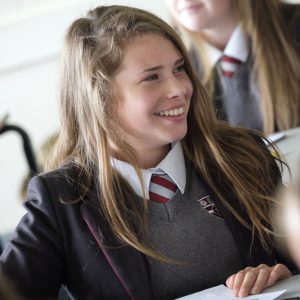 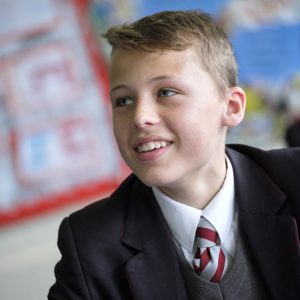 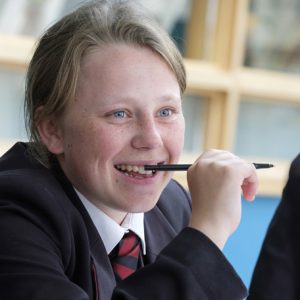 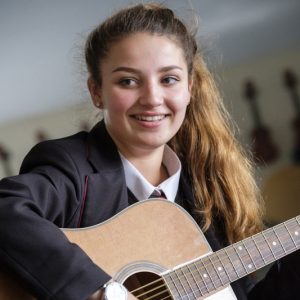 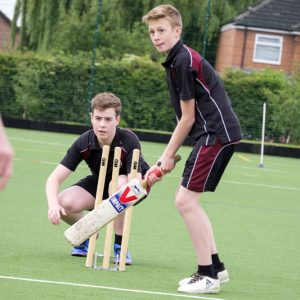 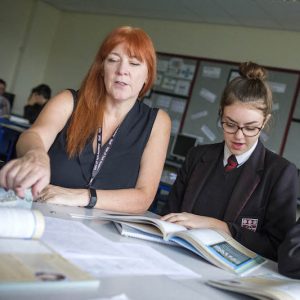 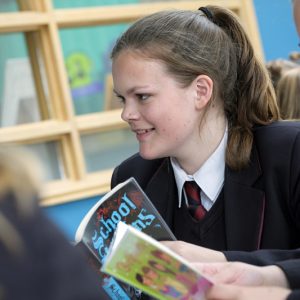 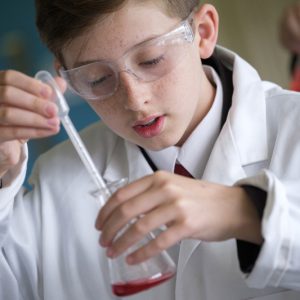