Our outgoing head girl, Holly Cairns, has achieved a Grade A in A Level Maths at the tender age of 16.

Maths whizz Holly, who left Vale of York Academy in July, took the A Level Maths exam alongside students at least two years older than her.

She took her AS Level Maths exam last summer, for which she also achieved an A grade and she is now eagerly awaiting her GCSE results next week.

Holly said “I was so pleased to get a Grade A. I didn’t think I could beat the feeling of getting an A at AS Level last year, but getting this result is something special! I’m now waiting with baited breath for my GCSE results!

“I’m really proud to have been a part of Vale of York Academy, the staff there have supported me all the way through my studies so I’d like to say a huge thank you to them all.”

Helen Dowds, Principal at Vale of York Academy said “We’re delighted for Holly. She has a natural ability for Maths, but she also works really hard and applies herself with enthusiasm and resilience to everything she does.

“As our outgoing Head Girl, Holly has shown real dedication to the school and her peers this year and I’m sure she has a very bright future ahead of her. We’re very proud of her and wish her well with her future studies!”

Holly is hoping to further her studies at Archbishop Holgate’s School Sixth Form where she will take A Levels in Biology, Chemistry, Physics and Further Maths with the aim of then going on to study Medicine at university. 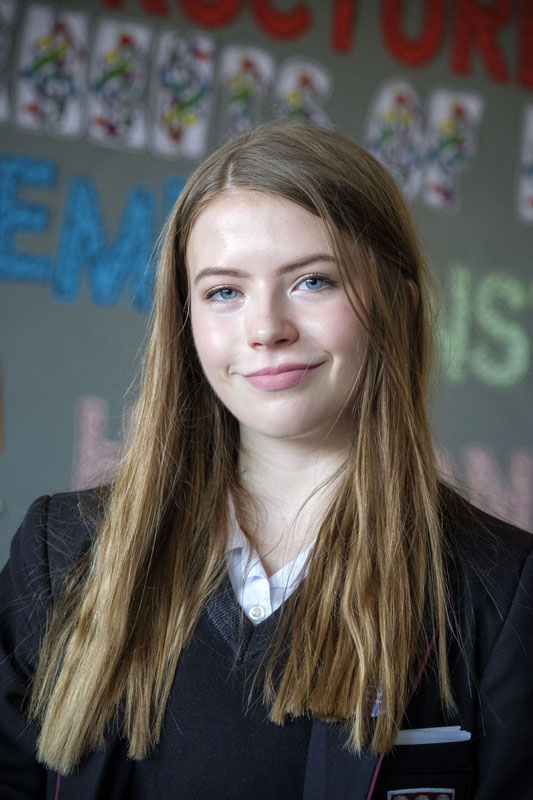