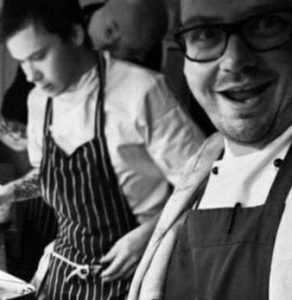 Achievement: Soux Chef and Young Chef Of The Year Runner Up

I finished school to become a chef. I’m now a sous chef (second in command) at a 2 rosette restaurant. (It’s the Lamb and Lion in York). I make 27k a year, which I think is a lot for someone so young and is certainly a lot for the industry that I work in. I know a lot of young aspiring chefs do worry about working in the industry because it is famous for under paying staff for their hard work, but I’m a firm believer and a prime example that that glass ceiling does not exist.

I’ve cooked for a few celebrity chefs – Heston Blumenthal, Tommy Banks, Andrew Pern and Adam Jackson to name a few. All of which have Michelin stars to their name. I even came runner up in the Yorkshire young chef of the year competition in 2017.