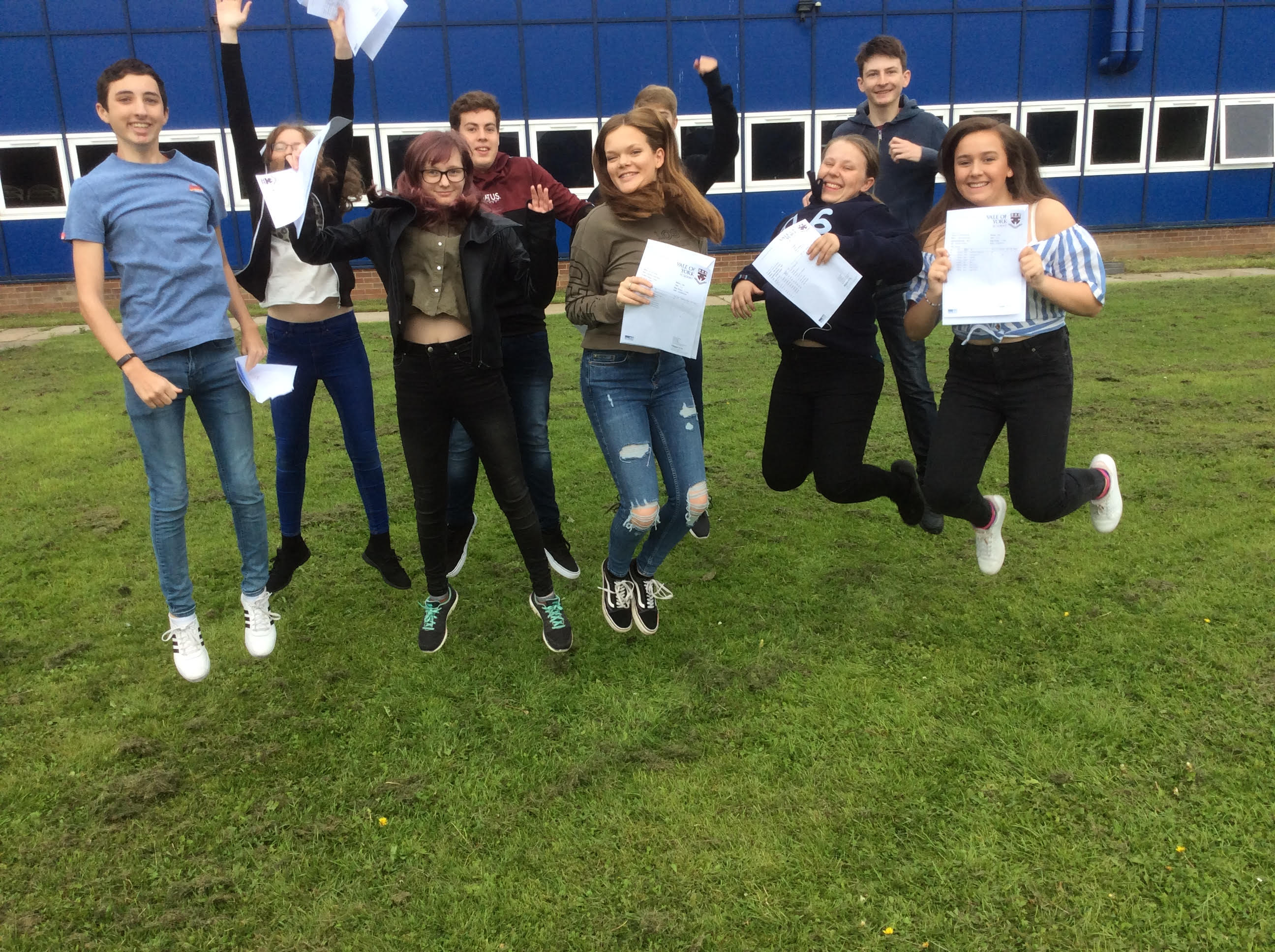 Students at Vale of York Academy have enjoyed great success in their GCSEs this summer, with the academy witnessing significant improvements in their results over the last two years.

Vale of York Academy Principal, Toby Eastaugh said: “We are delighted that so many more students have achieved the grades they need to succeed in the next stage of their lives. I wish to congratulate each and every student and thank parents for the support they have given both to their child and the academy over recent years.

“Since opening in April 2017, Vale of York Academy has seen notable increases in each of the published attainment and progress measures. These are a testament to the effort of all the staff who work at Vale of York and I am very grateful for their continued hard work with our students. Vale of York is going from strength to strength; it is improving quickly and the academy has become the school of choice for many more families.”